You are here: Home / Translation for Websites as Expanding & Exporting To Russia, China & Brazil Set to Increase

Translation for Websites as Expanding & Exporting To Russia, China & Brazil Set to Increase

The Independent recently reported that exporters are upbeat about expansion into new markets for 2014. 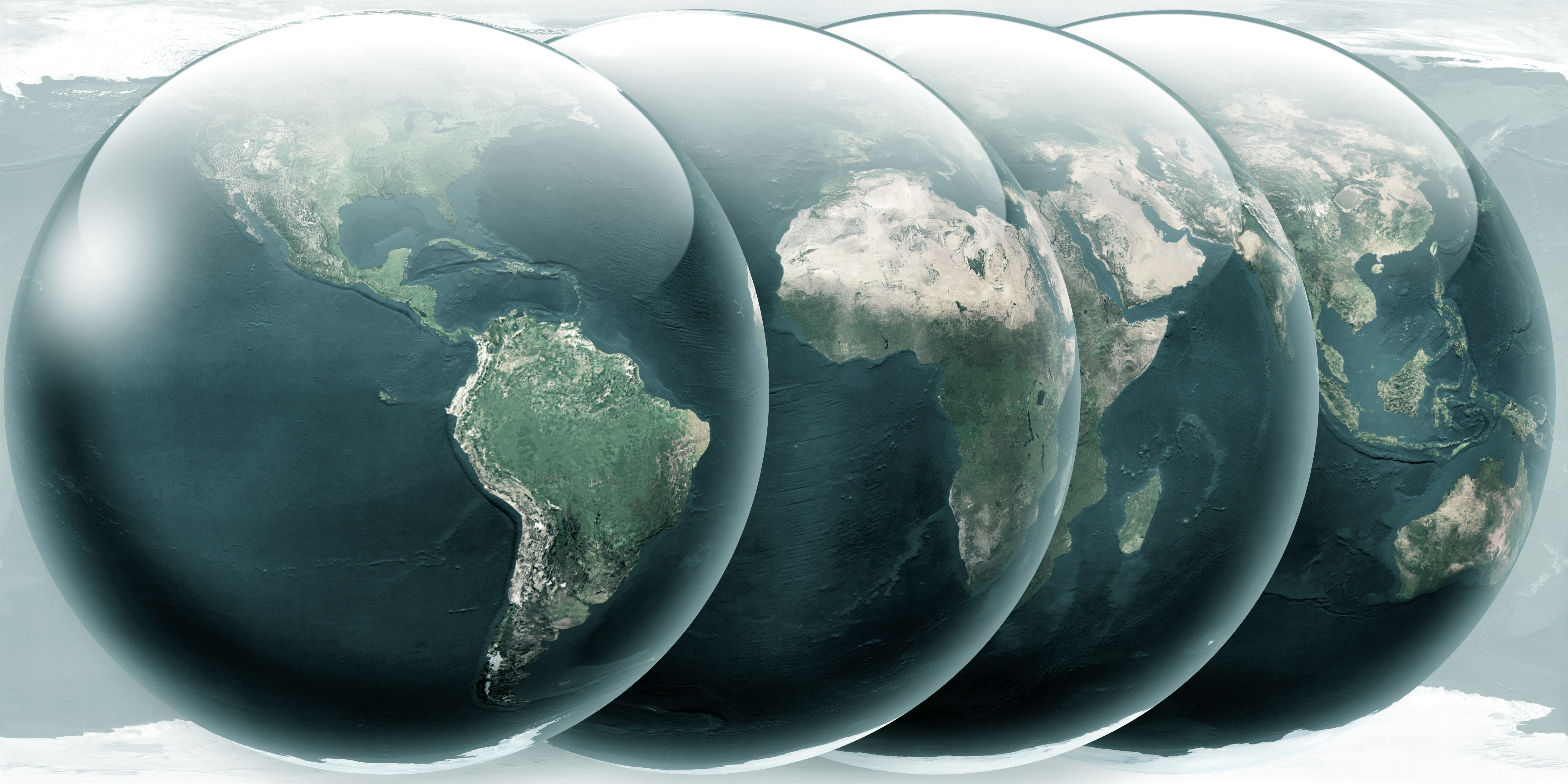 A report from the Irish Exporters Association said it’s expected that 70% of exporting companies will begin to expand into new markets including China, Russia and Brazil, among other countries, so the need for multi-lingual websites, subtitled and/or translated promotional videos and corporate interpreters will also be on the up. Feedback on the last year in the report also noted that last year saw a mixed reaction to expansion but with almost 25% reporting it as “good or better” than the previous year.
Philip Halpin, IEA economic adviser with the IEA commented that this is good news as economic recover hinges on strong export performance.If you’re expanding your markets with an online store or services provided online, language can still be a barrier for many small to medium sized businesses. The audiences are out there, but you need to be engaging their interest and appearing in their search results. This still depends largely on communicating in the local language through your online and social media presences and translating promotion material to do the same.Neil Davidson of ‘MyWebPresenters’ spoke about the importance and vitality of video as a means to grow your business online at the Digital Marketing Show in London’s Excel this week. He has seen video increase more than just better appearance and ranking in search results too. He says it greatly increases everything from upgrades in purchases and bookings to membership signups and overall conversion rates. He noted that in order to target global audiences, choose a video format that enables a voice over. It can keep costs down because rather than shooting multiple presenters, in numerous languages, you can simply record the interpreters or native speakers script and add it onto the same video.

Key Stats from the IEA Report:

Enquire about our translation services >