You are here: Home / Enterprise Ireland Can Help If You’re Considering Expanding/Exporting to Russia

Expanding or Exporting to Russia, Advice from Enterprise Ireland 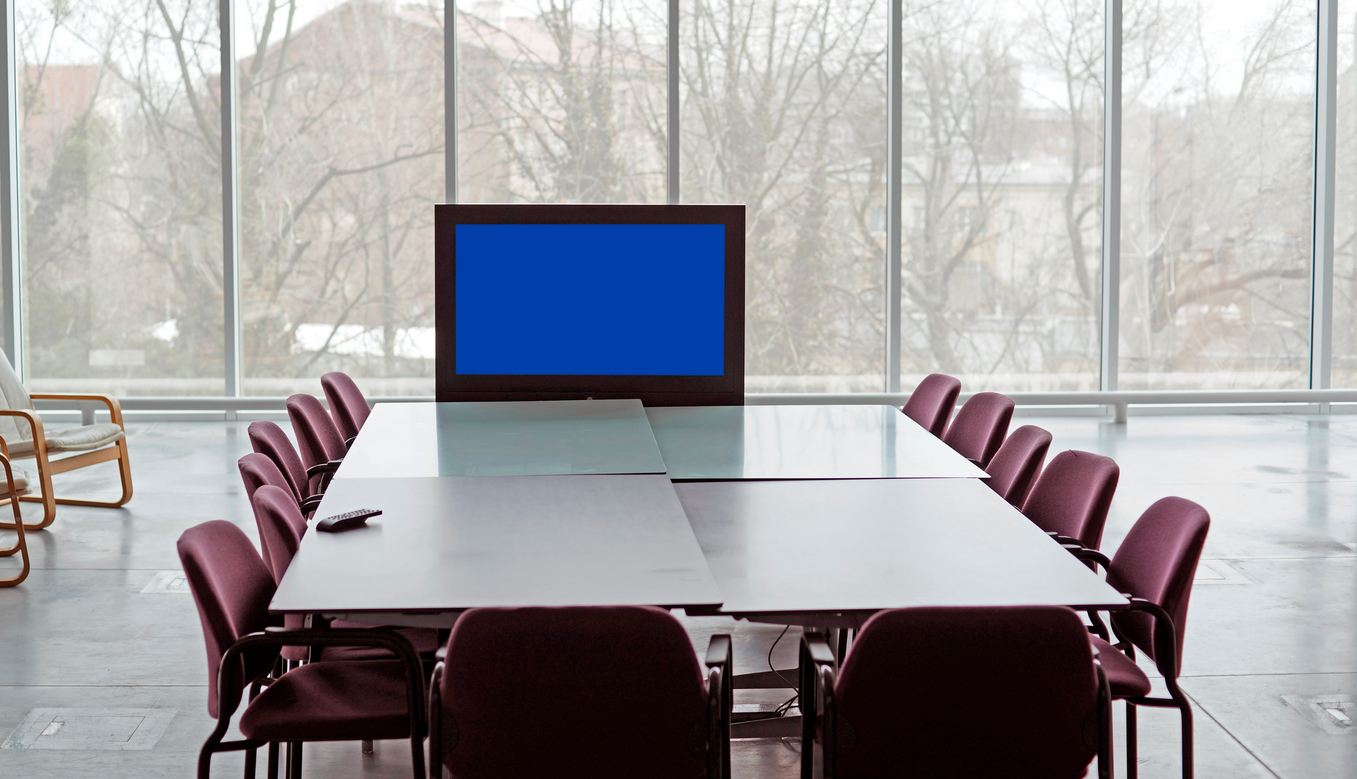 “Ireland is a very important partner for Russia. Russian people have a perspective on life that is similar to ours… Maybe Irish people have an advantage because we know how to mix business with friendship – it’s not just a functional relationship. That being said, taking your time matters in Russia: it leads to relationships of real trust.”

The internet has opened up global opportunities for businesses of every size and based anywhere and everywhere, even those operating from the most remote corners of Ireland. It’s opened up not only by offering the ability to sell online through ecommerce sites, but it’s also opened up lines of communication, offered quick solutions for translation when you’re in a hurry to understand something and numerous resources to learn more about the markets you want to expand into or export to. Or perhaps begin importing from. With our own population continuing to diversify and become increasingly multi-cultural, we have a growing demand for a greater variety of products and new tastes to acquire.

Enterprise Ireland offer advice and resources for this both from Ireland and within Russia and other CIS countries with offices and contacts specifically suited to these regions located in Moscow, Dublin and further afield.

Why Expand to Russia?

In the last twenty years, Russia has been shifting towards a more open market economy and has become ever more welcoming to foreign trade. Russia is a global superpower, one of the G8 nations and the eleventh largest global economy with a population of almost 143 million people. They became a member of the World Trade Organisation in 2011. A guide published by the Enterprise Board also noted that,

“It is a growing consumer market with spending among a burgeoning middle class in particular set to continue rising. In 2011, Russian GDP grew by 4.2 per cent and
growth for 2012 is forecast at close to 3.6 per cent.”

Similarities Between Russian and Irish Culture

While many of us may think of Russian culture as very different to our own, Declan McGuinness, a successful exporter to Russia, has commented on that there are many things the two nations share, and this common ground can help with communication almost as much as an interpreter or translator well. Understanding our similarities as well as our differences, let’s both sides know what we have to work with and what everyone has to bring to the table. While the idea of beginning to trade with a country much larger than Ireland and with a very different language can be intimidating and may seem alien at first, McGuiness’ experience has been incredibly positive.

“There are certain national characteristics that are quite similar between Irish and Russian people. There’s a dark sense of humour, they understand the hardship of living remotely – especially when the weather is bad – and they generally enjoy socialising. The relationship can develop from the business engagement to the social engagement. I know people there who have become friends as well business colleagues.”

To begin the journey into Russian and CIS markets, download this great resource. The guide was published in 2012 and still has information that valuable and relevant to current opportunities – and challenges. For further information and to discuss options, you can get in touch with Enterprise Ireland staff in Dublin and Moscow and will find their details here. And if you are already half way down this road and considering inviting Russian partners to Ireland or taking a trip there, find out more about our translation and interpreting services for corporate meetings.